In the Shadow of you (I skuggan av dig) 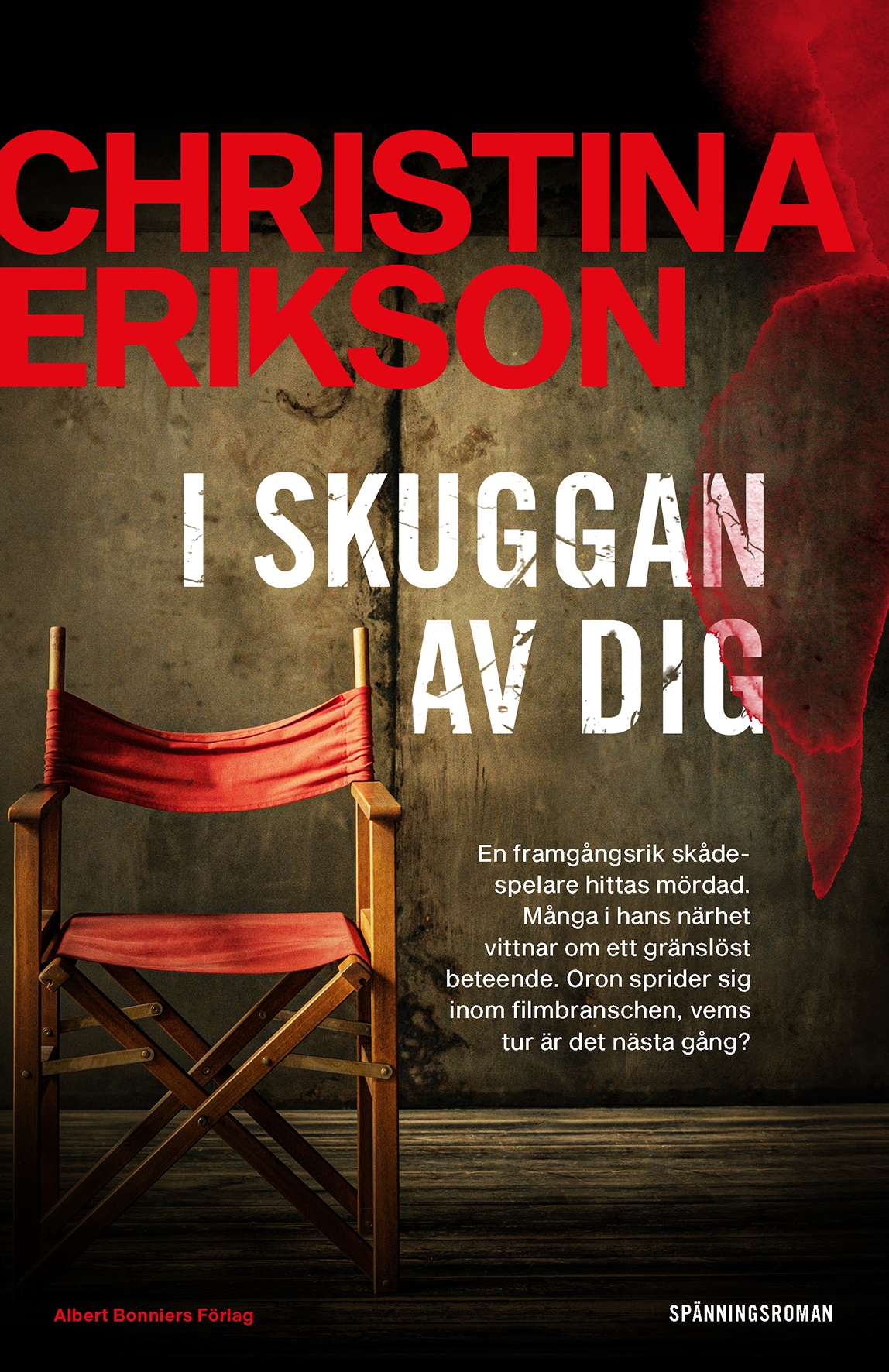 In the middle of filming a new movie, star actor Philip Johnsson suddenly disappears from his home. His wife claims that she did not notice anything - even though she was also at home. Detective Commissioner Elias Svensson and his colleagues are involved and soon the picture of an industry where many are doing badly in life begins to appear - and the consequences after #metoo have not been positive. At the same time, more hot shots within the film team seem to be threatened…

IN THE SHADOW OF YOU is a suspenseful thriller, the fifth stand alone book in the series about Forsethe

"This is a brutal story about the backside of the celebrity world, older men's power-hungry exploitation of children and young women, lack of parental responsibility, ruined lives and revenge, but also about solid police work. The story alternates between past and present, between different people's perspectives and Erikson skillfully makes the tension rise and in the end you get a faint idea of hope and a future after all." - 4, BTJ library services no 13 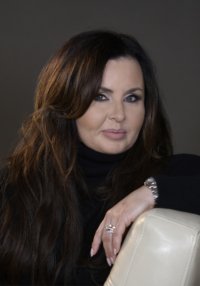