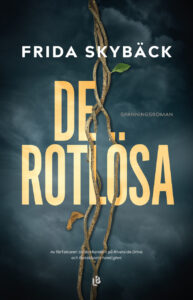 How far would you go to save your brother?

Lydia’s brother Dani has a dark secret. At thirteen he was recruited by a criminal gang and has since been convicted of several offences before finally managing to break free. During the last few years, he has got a job and an apartment and promised his family never to commit another crime, so when the police inform Lydia that Dani is suspected of abducting a young woman her world falls apart.

But something isn’t right with the accusations against Dani and since the police is convinced of his guilt, Lydia begins her own investigation. The missing woman, Linnea Arvidsson, lives in an upscale area of Malmö and studies at the University. Her school is only a stone’s throw away from the café where Dani works. But why would he abduct a woman he has no connection to? And is Linnea really who the police and the media thinks she is? In a desperate pursuit of answers, Lydia tries to find her missing brother.

Rootless is a captivating Family Noir novel in which we get to follow the story from three perspectives. The first part is told by Lydia, the second by Dani and the third by Linnea. Through them we learn what it’s like to grow up in one of the most impoverished areas of Malmö, but also how love can make us do things we never thought possible. 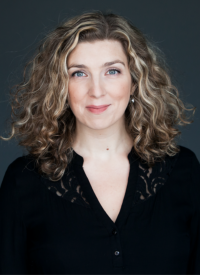