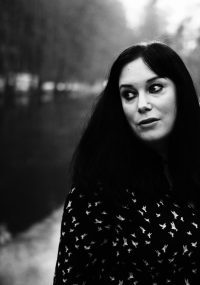 Helena Dahlgren is one of Sweden’s most prolific book bloggers, known from Bokhora, Sweden’s biggest literary blog, and Dark Places. She is also the author of several horror short stories published by MIX Förlag, including »Kallelsen», which won first prize in a H.P. Lovecraft-themed short story competition 2011. Her debut novel The Orchid Boy was released in 2017.

She is the author of the successful fantasy series for young adults the Star Stable Series based on the online game.