Jacob Lindfors grew up in Botkyrka, in the southern suburbs of Stockholm. He did his military service in the Swedish Armed Forces in Boden, in Northern Sweden, and studied Political Science and Peace And Conflict Studies at the universities of Umeå and Uppsala. After graduating, he got a job as a Political Advisor to the Swedish Moderate Party's office at the Swedish Parliament. He now works as an Intelligence Analyst in the insurance industry, and lives together with his fiancee and their two young boys. The Winter Pack is his first published novel, and the first part of an ongoing thriller series that is swiftly growing in popularity with film rights already sold. The second installment The Silk Road released in 2022. 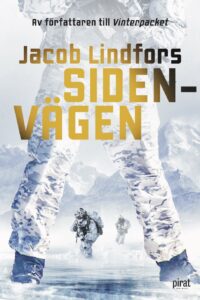 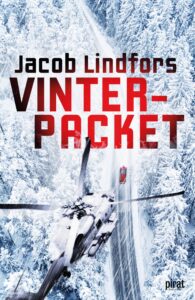